When LinkedIn was founded back in 2002, many saw this as a platform to build strong relationships and professional networks, where real value could be added to every connection a user held. LinkedIn even released a variety of material on how the platform could be utilised to turn cold calls into warm calls resulting in tangible hot leads. It introduced features such as allowing a mutual connection to introduce two users together and made it easier to create touchpoints with users through wishing happy birthday or endorsing, to warm up following calls. However 15 years down the line, and hundreds of cold messages later, is it safe to say LinkedIn is at risk of simply becoming the new cold calling?

Did you miss? Addressing the tech industry's diversity problem

Cold-calling is defined as ‘an unsolicited visit or telephone call made by someone trying to sell goods or services,’ and there are a variety of studies and material to state the practice of cold calling is essentially redundant. However, if sales teams are using LinkedIn to contact a prospect that had previously shown no interest or ‘raised their hand’, surely this is still a cold call, even if it is via the LinkedIn mailing system?

There are some contributing factors why this could be the case. With the number of landlines decreasing, the proportion of adults with smartphones increasing from 71% in 2016 to 76% in 2017, and the number of 4G mobile subscriptions also increasing, sales people have to find alternate platforms other than landline calls to make this initial point of contact.

On top of this the future candidate pool which are the millennials, prefer communicating in written forms instead of on the phone, and there are over 87 million millennials present on LinkedIn, the majority of which prefer posting, tweeting, and texting instead of voice messages and calling. They often have their phones close by but can easily swipe ‘decline’ for unwanted calls. Instead, first interactions are often done via the internet through apps such as LinkedIn.

However, just because recruiters now need to use LinkedIn, it doesn’t mean it has to be cold messaging. There are a variety of strategies which can be adopted to provide better value connections and success, here of which are a few:

These are simply some strategies to increase touchpoints with your connections and help turn that unsolicited message into something a user will want to respond to. But what do you think? What are your experiences? Is LinkedIn becoming the new cold calling? 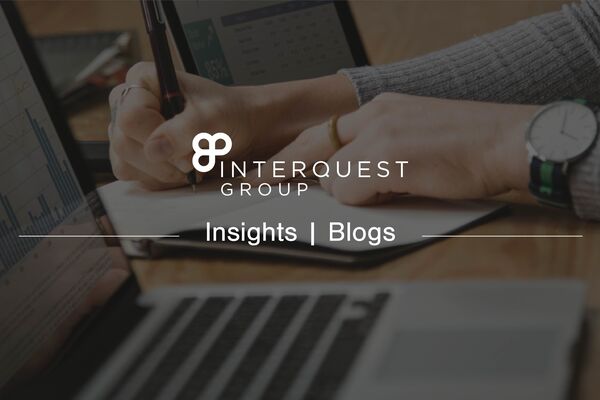 Strategic workforce planning: why it’s now more critical than ever 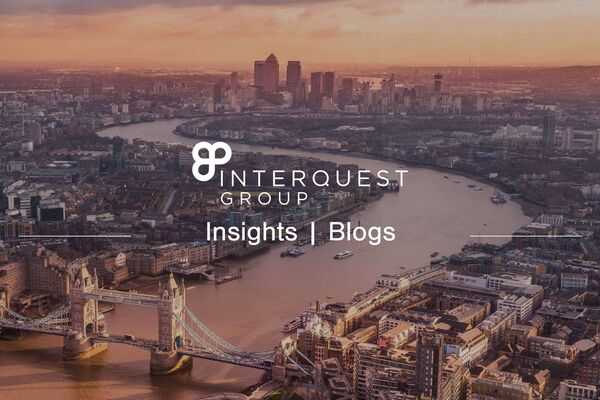 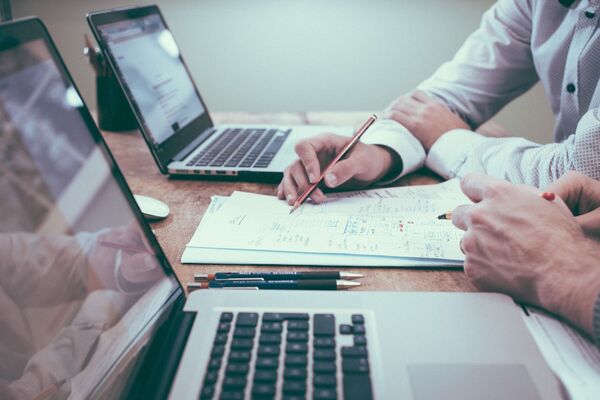