Blanket inside IR35 assessments: why risk losing talent when you could adopt an assured process?

So we are now down to seven weeks before who completes the assessment that determines whether an assignment is deemed to be inside or outside of IR35, shifting to the end-user and the tax liabilities to the ‘fee payer’ in the supply chain.

What’s interesting is that from my many client meetings over the last few weeks and months, the vast majority of organisations seem to have missed the fact that contractors have 45 days in which to appeal. Work those timelines back, and in theory, it would be much wiser to complete the status determination statement by the middle of February.

If you then throw into the mix that organisations’ policies, processes, assignment briefs etc. will need to be updated to reflect the changes, this doesn’t leave a lot of time spare.

Whilst most of the organisations I have met are electing to use individual assessments, I was yet again surprised (and not in a good way!!) that another large financial services organisation recently announced it was taking a blanket approach to all non-perm workers and assessing them as inside……arrrrggghhhhhh. As I wrote two weeks ago, this is completely nuts and out of kilter with the dynamics of the labour market. We have the second-highest employment rate in the world, the lowest unemployment rate since 1974, over 800,000 vacancies being advertised every month and we already export more labour than we import. It’s nuts!

Do organisations that are taking a blanket approach really think that their non-perm top talent will accept being assessed in this way? I recall TfL quickly backtracking when they did this in the public sector in 2016/17. I also recall a mass walkout of contractors at the MoD. From my personal point of view, I would expect most contractors to appeal to this approach and thus create a massive amount of works for organisations to listen to and process the appeal.

The results of our contractor survey told us that 72% of contractors would try to negotiate an increased pay rate to cover deductions if they were assessed as ‘inside’ IR35 and only 12% confirmed they would accept paying deductions if they were deemed to be ‘inside’ IR35. Compounding this issue is the fact that less than a quarter of surveyed contractors said they would accept an equivalent permanent position offered by their ‘employer’ if they were assessed to be ‘inside’ IR35. This really doesn’t leave much room for error if organisations get their approach wrong.

The next few weeks will be interesting, to say the least. From my perspective, those organisations that plan, prepare and approach this with the HMRC’s view that 2/3rds of contractors will be outside IR35 will navigate this change successfully and retain their non-perm workforce.

Over the last 20 years, the number of self-employed people has risen from 3.3m to more than 5m. It’s a critical part of the UK workforce that organisations can ill afford to misjudge or be overly zealous with. 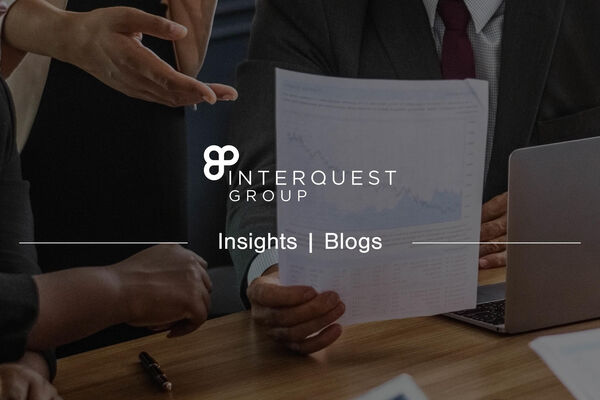 Are we going to see a ‘contractor merry go round’? 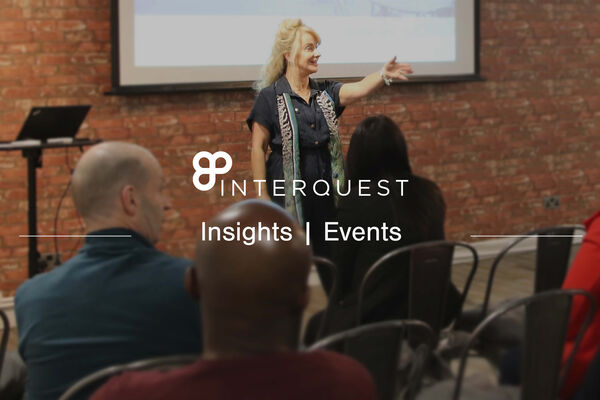 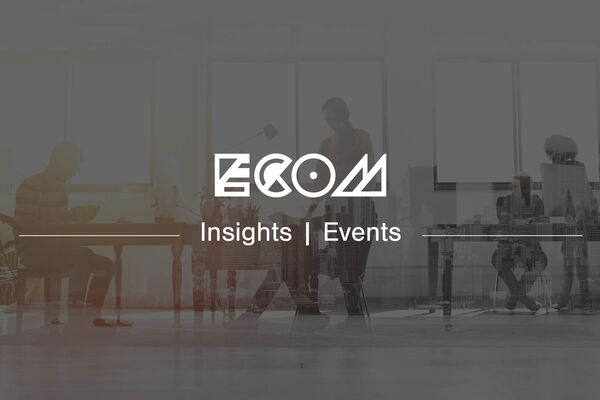 IR35 Workshop - what does it mean for your business