Is technology improving the resourcing process?

Technology is on everyone’s mind, what will be the next big innovation and how will it impact our lives? In the early 1990s, there were stories of the ‘information superhighway’ becoming a reality and computers talking to each other. In fact, I can still recall hearing about this for the first time on a programme called Tomorrow’s World. Fast-forward to today, and technology has become an important part of recruitment but is it improving the resourcing process?

Did you miss? Google For Jobs: A game changer or another costly candidate channel?

Scanning through a large volume of applications is a time-consuming task. Artificial Intelligence (AI) can save time during the screening process by focussing on the main criteria, experience, skills and qualifications. AI can learn a candidate’s work history, tenure and turnover rates to determine if the likelihood the candidate is moving on to progress their career for example, or were simply unsuccessful in a previous role.

Around 23% of organisations using AI said they were doing so in the HR and recruiting domain, according to a Gartner study. AI and machine learning in recruiting software can help reduce unconscious bias from the screening process however it is unlikely to remove it. Amazon’s short-lived recruiting software taught itself that male candidates were preferable for technical roles, based on resumes submitted to the company over a 10-year period. With AI, there is a risk of unintentional bias when it learns a particular trait from historical data.

Chatbots can complete daily tasks such as scheduling interviews and answering any queries a candidate may have with a quick turnaround. The majority of people are familiar with instant messaging services, therefore would be comfortable messaging a chatbot. Natural Language Processing (NLP) can allow chatbots to interpret a message despite spelling and grammatical errors. Complex questions such as a candidate asking for sensitive information about a role will in the short to medium turn require a human to answer it.

By using analytics, organisations can now build models that predict the future performance of an applicant. For sourcing, predictive analytics can help optimise hiring channels and budgets, based on a specific role. A predictive analytics solution can increase the speed of hiring when poor or ineffective sourcing streams are removed.

Candidates tend to pre-plan their interview answers. Recruiters can use gamification in the interview process to make it more conversational, entertaining and meaningful. Simulated work environments can show applicants’ creativity, innovation, aptitude and problem-solving skills. This allows recruiters to more accurately analyse candidate performance in response to specific real-world scenarios.

With these technologies at the helm, recruiters can increase the quality of hires, save time and make better-informed decisions. However, there is no ‘one size fits all’ approach and organisations could risk becoming disconnected where human interaction is best.

“Technology cannot compensate for interaction that should be done by humans” – Craig Fisher, Founder of #TalentNet Live

Industry 5.0 is on the horizon. It will take efficiency and productivity from Industry 4.0 and hone in on the interaction between humans and machines. Recruiters can be upskilled to provide value-added products and services, leading to mass customisation and personalisation for candidates.

In recruitment, human interaction will always be critical when creating strong relationships. Authenticity and empathy matters when it comes to building a network of clients and candidates alike, something technology cannot replace….yet. Great human interaction with a recruiter is memorable and will inspire trust in all parties involved. Technology is an enabler, what businesses use it for is what really matters. 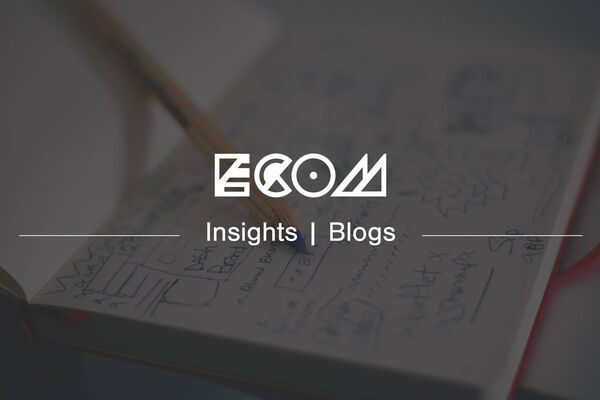 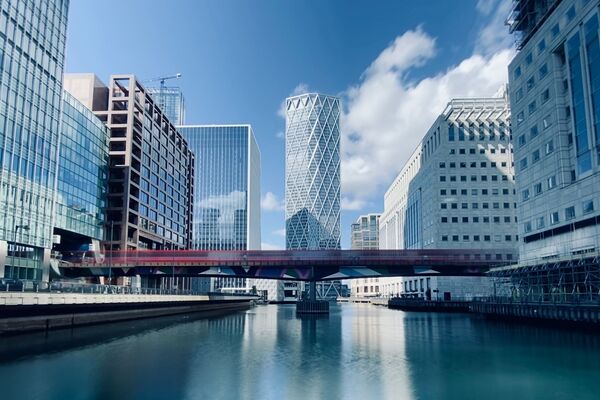 Have your input into our Financial Services Labour Market Outlook Survey! 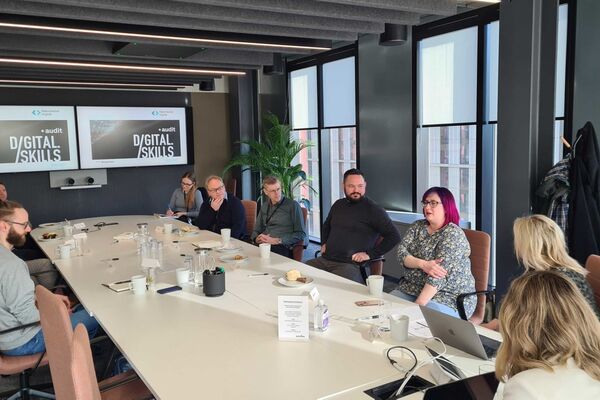