Did you miss? Digital Transformation in the Water Industry – Cloud Infrastructure

What is your specific role and what part does it play within the business?

“I joined Yorkshire Water on the graduate training programme more years ago than I care to admit!

Although I don’t have an academic background in IT, I have worked in IT ever since I joined YW. I started off as a VB6/SQL developer and through the graduate scheme, I moved around a few teams, learning different programming languages and techniques.

After a few years, I worked my way up to be a project technical lead, a role that is more about enabling delivery rather than writing any code. Six years ago, I became a team leader. At one point I managed 17 developers, but now I only manage 6 people. I am responsible for their workloads, performance reviews, personal welfare at work etc. It can be a challenging role at times but can also be very satisfying.

For the last 2 years, I’ve operated as a scrum master alongside my people lead responsibilities.

I am currently the scrum master for 4 projects: 3 in the digital (web) team and one in our legacy team (c#.net)”

One of the top 10 most in-demand tech occupations of 2019 is a Scrum Master, based on TechRepublic’s insight. VersionOne recently released their 13th annual State of Agile™ Report confirming that Scrum is again the most widely-practiced agile “methodology” with at least 72% of respondents practicing Scrum or a hybrid that includes Scrum.

“As a scrum master, it is my responsibility to do whatever is needed to help the team perform at the highest level possible and ensure the team follow agile principles and ways of working. Within the digital team, we work in 3 weeks sprints and I can have various responsibilities during a sprint.

Each day I run a 10-minute stand-up meeting, where we look through the sprint board and focus on what tasks are progressing - as well as which tasks are blocked. Every week I run an estimating session, this is where our development and testing teams get together and estimate the rough size of each user story.”

Sprint/iteration planning or sprit/iteration review are two of the top five agile techniques, according to the State of Agile™ Report, where 80% of respondents say their organisation use the techniques.

Because I used to be a developer, I have an appreciation of technical problems – I don’t always understand the detail (technology has moved on a lot since I developed!) but my background means I understand enough to be able to get involved and help unblock things that are holding up progress.”

What has your team been focussed on and any successes?

“The digital team at Yorkshire Water have had a lot of successes recently:

This project was a first for YW in that the feature was requested by our customers. Requests for development usually come from another department within YW. The Explain My Bill webpage is tailored to the customer’s own statement and explains why their payments may have gone up/down. Since going live in February 2019, this has been used 315 times, with customers spending an average of 3 minutes 57 seconds online.

Move In / Move Out

Historically customers would notify YW that they were moving either via email or through a phone call. In October 2018, we implemented a web form that allows them to tell us that they have moved into Yorkshire; and in December 2018, we implemented a form that allows customers to tell us they are moving out of Yorkshire. To date, 24,000 customers have informed us of their change of address using these forms.

In late April, we will be implementing a form that allows you to tell us that you have moved within Yorkshire. As most of our customers move within the county, we anticipate this feature will be very heavily used.

Our parent company’s website has recently been redeveloped and will be going live imminently. It’s written in Umbraco and is a huge improvement in terms of both appearance and functionality.

Our intranet was recently upgraded – this is now a key part of our O365 suite and integrates seamlessly with the other O365 products.

We have just started running prototyping sessions with our customers. A session was held a couple of weeks ago in Sheffield where we demoed the newest features to them, things that are going to be developed over the next few months. Valuable feedback was gained which has already been incorporated into the prototype screens.”

What you enjoy about working with Yorkshire Water?

“The varied workload - I’ve performed different roles across many teams, projects and technologies. Lots of opportunities to learn and to shape your career. Great colleagues, who really care about what they are doing and good work/life balance – I work part-time as do many of my colleagues.” 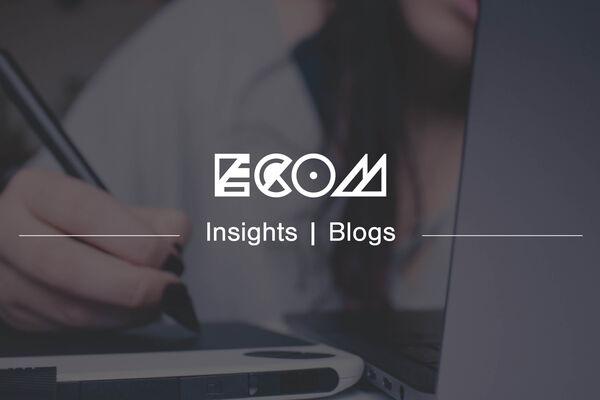 The future of work 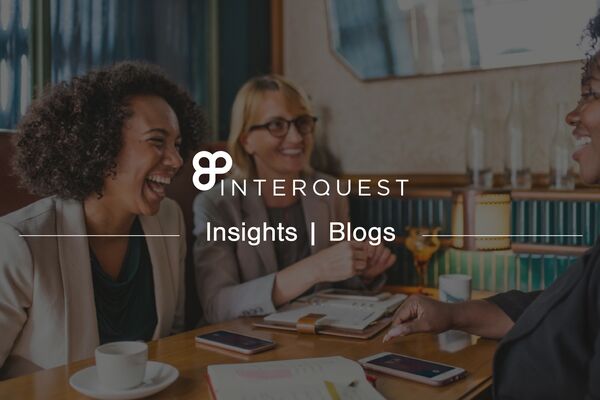 The importance of values in the workplace