As recruiters, it’s important we understand our markets, critical to this is understanding candidates and their motivations. That’s the key to helping people progress in their careers. At ECOM we like to think we keep our ear to the ground on what’s going on... A topic that is constantly coming up over coffee, is the importance of ethics and people considering ‘careers for good’. This week, we’re specifically focusing on ethics in User Experience.

Did you miss? What should be in a UX portfolio

Great UX allow users to engage with a product or service. Experience is shaped by considering a user’s thought patterns. However, some decisions taken by the designer can result in a lack of free will, which limits a user’s actions or even shoehorns them down a path they wouldn’t necessarily choose organically. This leads to an ethical challenge, does the designer decide to serve the interests of their employer or the user?

Here’s two key themes for UX designers which can provide an ethical dilemma. There’s the liberal approach that gives freedom of choice, allowing flexibility of options, or a more conservative approach of limiting user experience to prevent errors.

So what’s the difference?

With a flexible approach, you’re giving users the option of complete freedom as UX designers deliver a high-level of personalisation options… and we all love personalisation. Whilst UX professionals design structures in the clearest way, users still have the choice to roam as they see fit, taking ultimate responsibility of their actions. The downside to this? It may lead to users spending more time exploring rather than finding what they want, which can become quite inconvenient. Societal pressures may also deter UX designers of following this methodology. Time spent online is said to be on the increase, with more than 19% of respondents to an EY survey stating they spend more than 41 hours per week on the internet. Internet Addiction Disorder (IAD) is also a growing concern, with surveys indicating frequency rates between 1.5-8.2%. Designers may feel by applying this practise, they are contributing to these wider issues.

The other side of the coin is the conservatism approach. This is essentially limiting user experience with the intention of reducing errors and making the system as foolproof as possible. There’s most likely going to be a linear interface, streamlined and efficient, which directs the user down a set path to perform a specific action. The process will perhaps be unnatural, something the user wouldn’t do on their own free will.

UX designers need to think of the macro issues as a result of following a conservative approach. When you strip the flexibility, as a designer are you opening yourself up to being branded as practising ‘dark patterns’? As a result, what is the knock-on effect of the organisations being served?

Dark patterns are deceptive UX interactions, designed to mislead or trick users into doing something they don’t want to do.

A great example of this is an opt out form. It takes a few seconds to comprehend but the three options are as follows:

How’s the user meant to know what to choose? The UX is confusing and manipulating the user into opting in, swaying their choice.

It’s not all doom and gloom for UX designers though. Designers ultimately have an ethical decision to make before beginning the design process. Do you respect the user’s free will with liberal principles or their time with conservatism routes? The main thing is you have choice.

UX professionals must also consider how to implement accessibility in their design. Around 15% of the world’s population lives with some form of disability. This term covers a number of things ranging from vision, hearing, movement and learning. A ‘POUR’ methodology which follows four principles of perceivable, operable, understandable and robust can be utilised to ensure UX design is always accessible. The iPhone is a perfect example, their AssistiveTouch is an accessibility feature of Apple’s core products, it provides alternative navigation methods and touch options for those with physical impairments. It doesn’t just stop there though. On the majority of online platforms, videos now include subtitles and a transcript for those who have hearing impairments, or alternatively for those who would like a slower form of communication to digest the material presented. UX designers here have a great opportunity to create ethical design which can support the greater good and be effective to all.

UX decisions are having an increasing influence on users. As technology continues to weave itself into our lives, many designers are choosing to consider the effect they have on the world. It may be an easier option to take shortcuts, especially due to organisational pressures and time constraints, behavioural manipulation through dark pattern design may also be encouraged to increase business profits. Ultimately it is down to UX professionals to find the balance between the needs of their employer and the experience of the user. 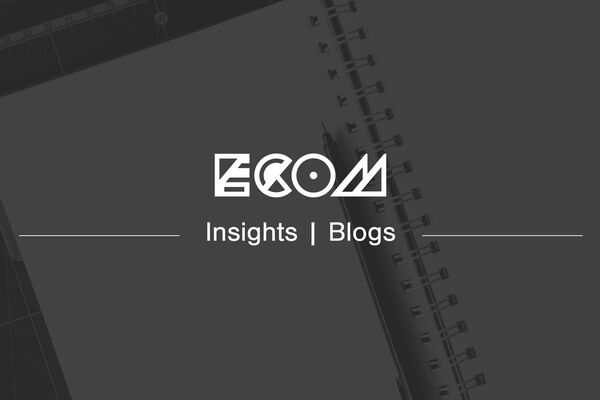 What should be in a UX portfolio 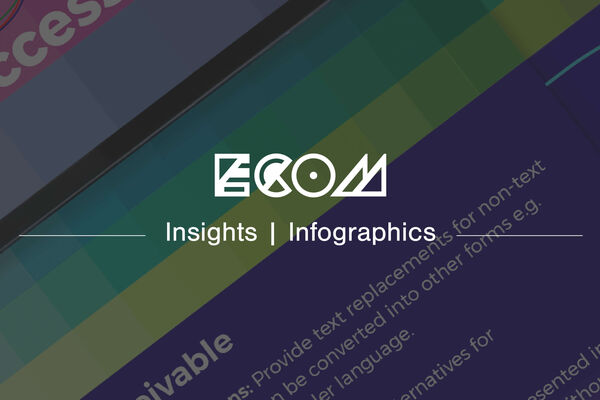 Ethics in digital: How to make UX accessible 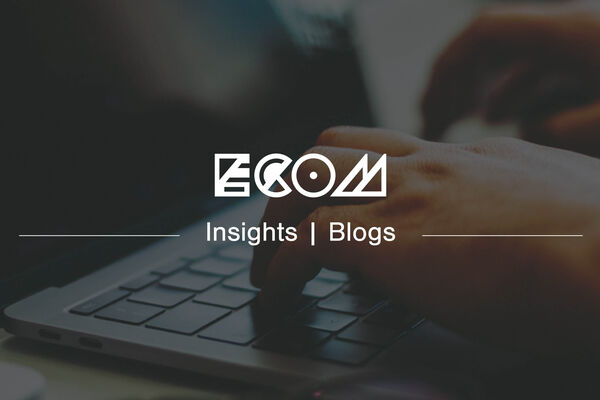 What are Dark Patterns in UX?