ECOM home About ECOM Our teams

Manchester is the most liveable city in the UK

If you fancy a change from the daily grind in London and want to live somewhere that won’t drain your bank account dry, Manchester could be the perfect place to call home.

Not only does your money go much further in Manchester, but you will also be in Britain’s fastest-growing city with top sport, music, and culture.

Manchester has topped The Economist Global Liveability Index for eight years running, ranking number one of UK cities, and 38th in the world; beating London by ten places!

The liveability index is based on 30 qualitative and quantitative factors including political and social stability, crime rates, education, and access to healthcare.

Altrincham in Greater Manchester has also been named the Best Place to Live in the North West of England described as “suburbia meets utopia”.

Lower cost of living in Manchester vs. London

The average house price in Manchester is around 40% cheaper than in London. The rental market is notably cheaper too - a 1-bedroom apartment in central London can cost £1,667 per month while a similar property in Manchester would cost around £611. That means you would spend around 110% less on rent in Manchester.

Gyms, fitness centres, movie tickets and restaurants are all cheaper in Manchester. Public transportation is miles cheaper too; a season ticket to use trains and buses is around £130 in London and around £54 in Manchester.

There’s everything you love, and more!

Whatever it is you fancy, Manchester has it all. There's a plethora of bustling bars and restaurants that cater to all different tastes. As well as museums to explore and with 200 languages being spoken in the city, it is an incredibly multicultural part of the UK.

Best of all, you’ll be no more than 30 minutes away from the beautiful countryside. Sandwiched between the Pennines, you can easily take a weekend trip to the Peak District to see some spectacular views. 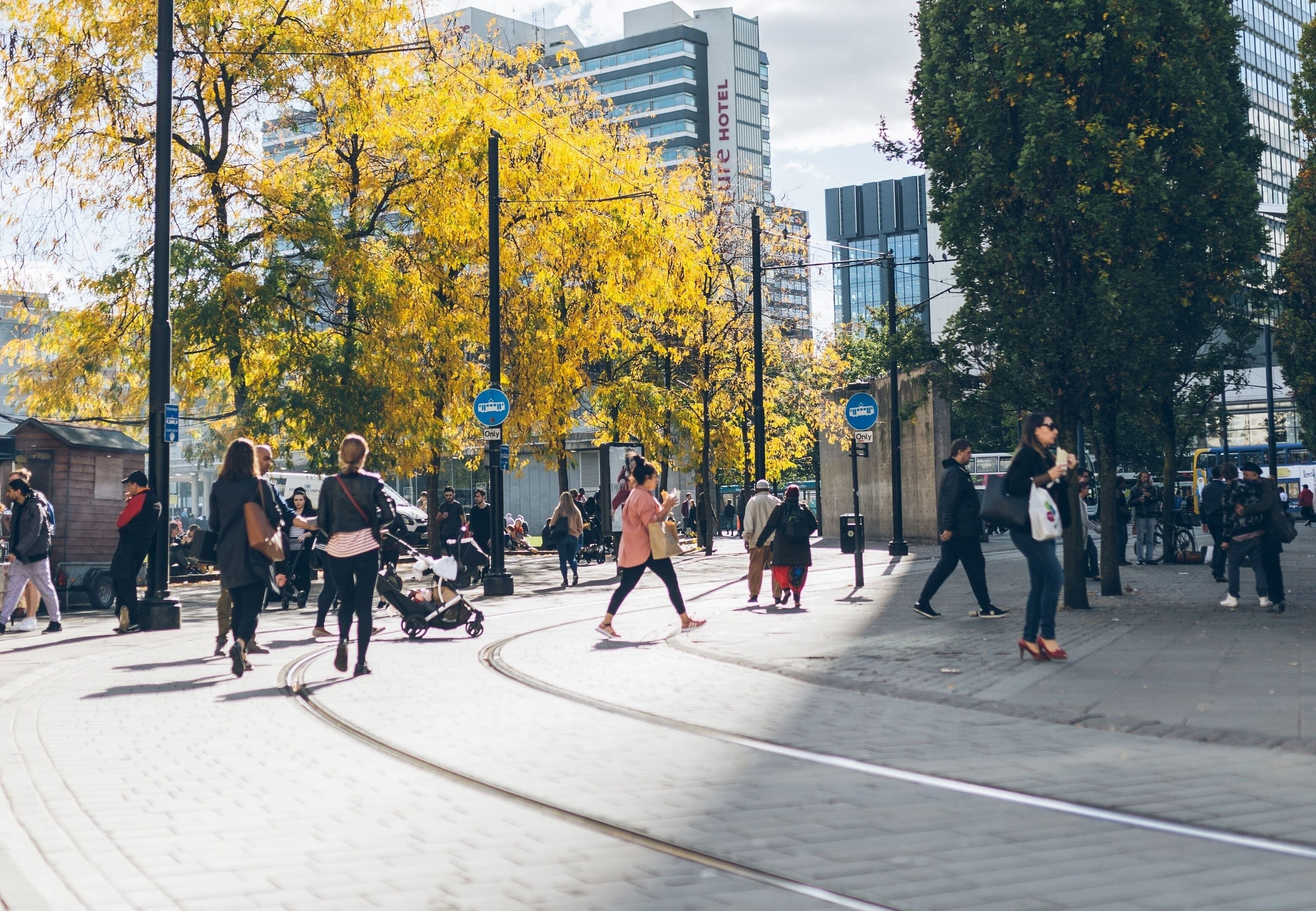 The people of Manchester are proper proud of their city

Mancunians also known as Manc’s aren’t afraid to say hello and crack a joke, you can learn some of the local slang to immerse yourself in the culture. The people of Manchester are welcoming, and they’ll talk to anyone.

Great news! Software developers are the most in-demand talent in Manchester, with .Net and Java being the most desirable skills.

Greater Manchester is home to 1,468 private companies and over a third of these are technology or IP-based businesses. Imagine working in one of the fastest-growing digital cities in Europe that is set to thrive after the pandemic.

Moving cities can be daunting but once you experience the quality of life that can exist outside London, you’ll never go back. If you'd like to know more about Manchester and the opportunities that await you, our specialists are here to help. Rob is ECOMs Director for Manchester. He leads our teams across the North & Midlands operating in Digital Tech, UX & Design, Product & Project and Marketing & eCommerce. He’s had over 15 years of recruitment experience in Manchester, building an extensive network. Over the years Rob has created a reputation for working with the best candidates and the most interesting companies! He’s passionate about Manchester’s digital scene and has loved being part of its ever evolving journey. Outside of work when he’s not spending time with his family, he can be found Rock Climbing or enjoying Manchester’s amazing music scene. 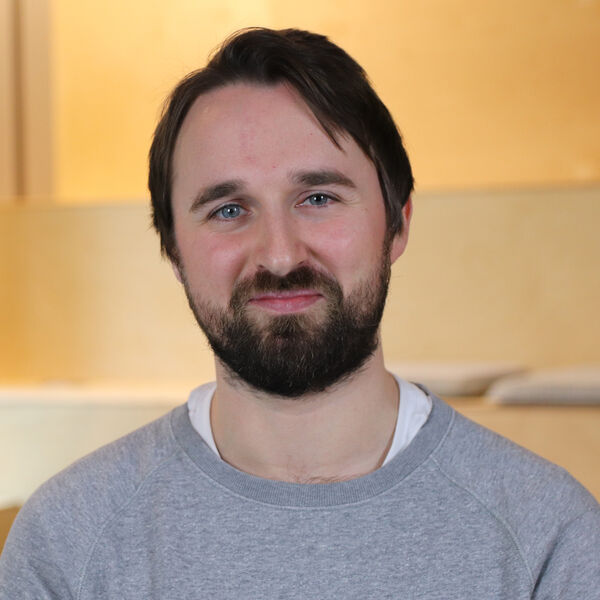 Joe has worked at ECOM since 2012, he’s one of the founding members of the Manchester team and has progressed all the way from Junior Consultant to Associate Director.

As an Associate Director, he’s responsible for both leading a team of recruiters and helping Manchester’s most recognisable tech brands to build their software engineering teams, with a focus on modern Microsoft, JavaScript and Cloud technologies. Deke N’zeeb is our Client Services Consultant at ECOM covering Account Management, Strategy/Planning and Business Development - he works with the top Digital, Creative, Media & PR Agencies in the North West. Deke joined ECOM early in 2018 after a successful stint at a competitor, before recruitment he was in a Sales & Support role at the UK largest Student Accommodation providers, he has seen some things….and can tell some stories…..His ability to support and sell is the perfect springboard into recruitment. His laid back persona hides his fierce competitive streak that can be seen on a weekly basis at Curry Club which Deke takes very seriously, if there is an office cooking event the silent assassin always strikes. 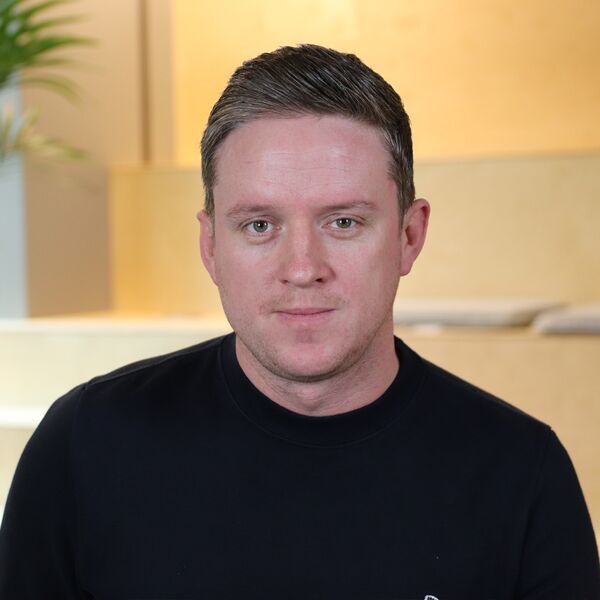 Gareth Pike is a Principal Consultant at ECOM who specialises in the Software Engineering sector across the North West of England. This is Gareth’s 14th year in the recruitment industry so he has definitely been around the block! Over the past 5 years he has focussed on helping organisations with their recruitment of Open Source software engineering candidates, predominantly across the Java, PHP and Python technology stacks. Gareth graduated from Manchester Metropolitan University with a degree in Information Technology Systems which has definitely helped him throughout his IT recruitment career. In his spare time Gareth has a very busy family life being the dad to two sports mad young boys Leo & Zac, which involves lots of homework duty and being a part time football coach! Aside from family life his other major passions are following Man United FC where he is a season ticket holder and raising funds for Motor Neurone Disease which is charity close to his heart. Gareth feels integrity is one of the biggest things people should demonstrate in and out of working life and prides himself on this. Arun joined ECOM in December 2020 as a Delivery Consultant. He has over 6 years’ recruitment experience, including over 4 years’ recruiting software and technology professionals across the Manchester tech market.

As a Delivery Consultant, Arun finds DevOps experts for both new, exciting start-ups and some of the region’s most recognisable brands. Tommy has 6 years experience in contract recruitment across the UK & Europe. As a Principal Consultant he’s responsible for helping Software Engineering teams deliver on their business requirements by finding the best contract and interim talent. With a focus on the placing Software Engineers and DevOps/Cloud professionals. 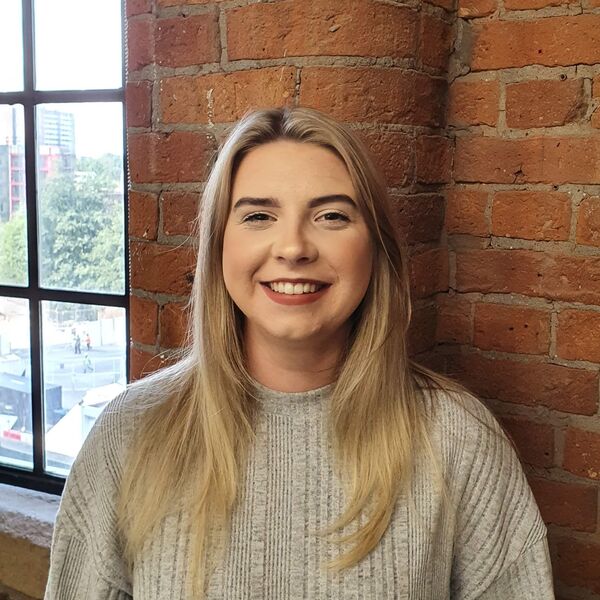 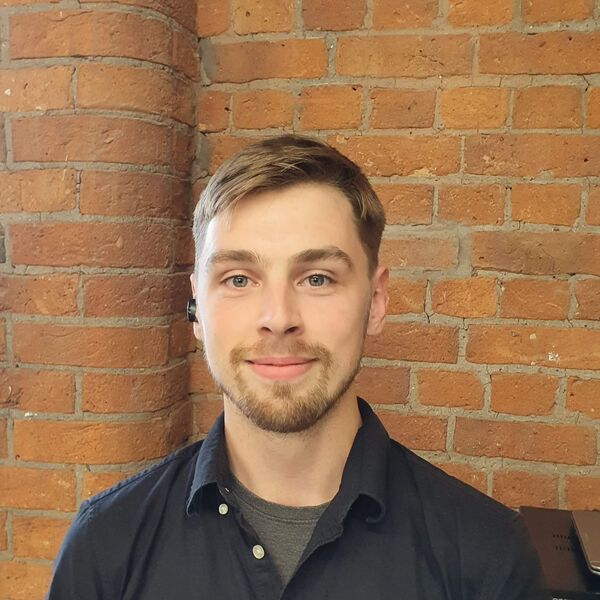