What is UX Design?

User experience design (UXD or UED) is the process of enhancing customer satisfaction and loyalty by improving the usability, ease of use, and pleasure provided in the interaction between the customer and the product.

The majority of Manchester’s UX professionals are male (66%) compared to female (34%).

The top three companies that employ the most UX professionals in Manchester are BBC, Sage and Rentalcars.

Top 10 companies who hire this profile

The University Of Salford

The University Of Manchester

Speak to one of our experts today for rapid access to the most sought-after UX talent in the market. 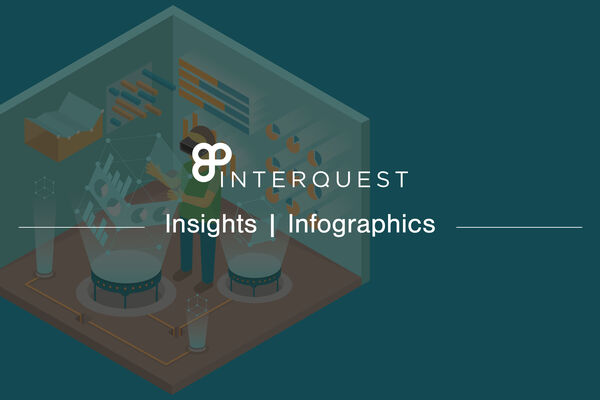 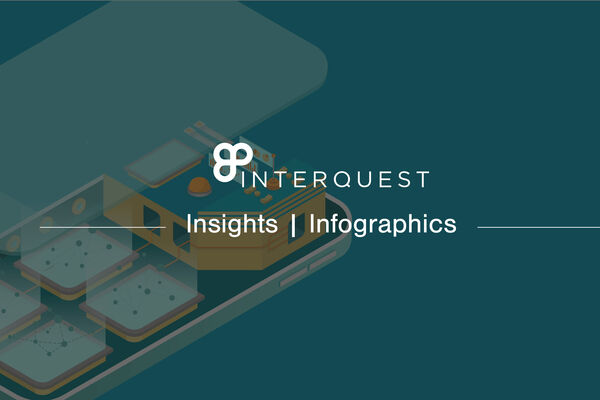 Social networks technology predictions for 2020 and beyond 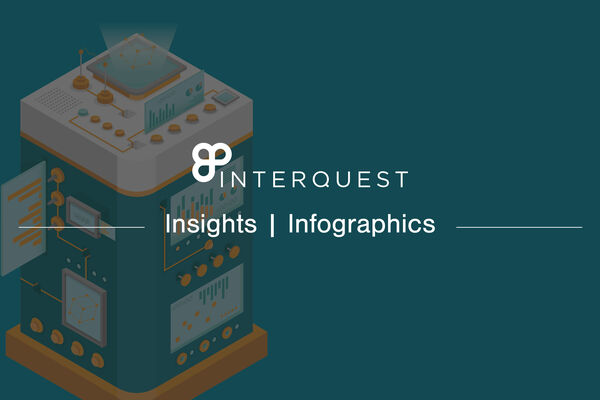 Big data & analytics technology predictions for 2020 and beyond