A brief history of Bitcoin

With Bitcoin prices rising and rising and the increased popularity of other cryptocurrencies such as Litecoin and Ethereum due to the successes investors are having with the then relatively unheard of currency in 2015, we take a look at Bitcoins early years before the fame took over.

We now take a look at Bitcoin's later years, as its popularity grows as the leading cryptocurrency, how does this affect its attitudes and value? 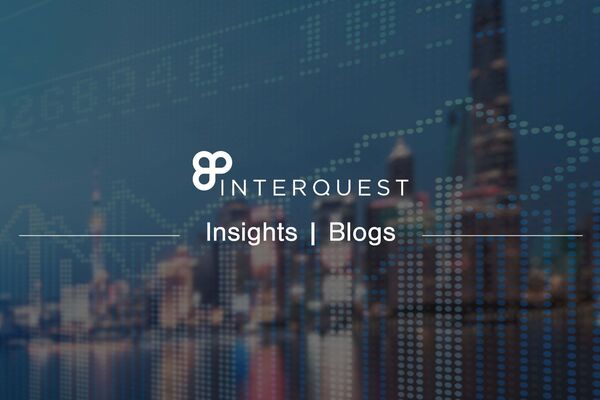 How blockchain cryptocurrencies will change banking in 2020 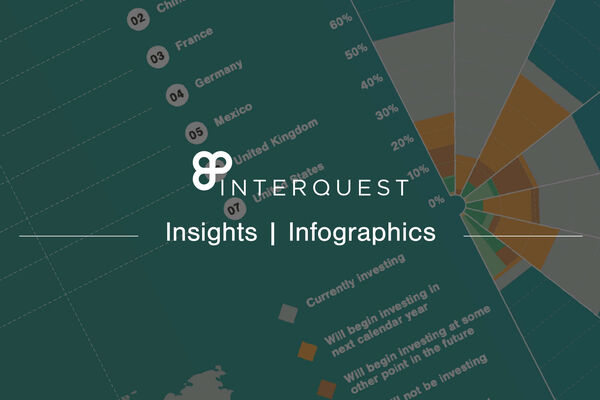