Technology is one of the UK’s fastest-growing sectors, outgrowing the wider economy by 2.6x last year. Over 1.4 million people are employed in the country’s digital sector and while the demand for skills is high there is an acute talent shortage.

Did you miss? UX Sessions with Tali Cahani

The need for digital skills already outstrips supply and is set to skyrocket. The UK is currently losing out on £63bn a year as companies struggle to find people with the right experience to fulfil their recruitment needs. Today’s data-driven economy requires people to have the digital skillsets they need to transform businesses, create new job opportunities and support digital inclusion.

A stark talent gap is revealed in a report by CBI/TCS that found over two thirds (67%) of companies across the UK have unfilled digital vacancies. According to a report from Forrester, employers that lag behind in attracting critical digital talent may be paying up to 20% above market salary rates for new hires with particularly in-demand skills.

In the North West, nearly a third of businesses had been unable to recruit for their advertised positions in the last 12 months, according to Manchester Digital’s skills audit. Those that did recruit in the last in that period found that developer roles were far the most difficult to fill, a similar result to previous years.

IT Jobs Watch reports that an Agile Software Developer is the most in-demand tech job in the UK. The median salary for permanent and contract agile software developers has increased by 4.76% and 5.26% respectively compared to the previous year.

External barriers to attract the best tech talent be that economic or political are out of the industry’s control, losing talent however is not. Brexit could be a key factor for companies deciding where to locate and invest in digital skills. Nearly four out of ten tech companies say they are at least considering moving or setting up outside the UK as a result of Brexit.

In Manchester alone, 37% of businesses have reported a negative impact surrounding Brexit. Around a quarter (24%) indicated that they have had to offshore work due to a lack of talent.

The digital tech sector has a higher proportion of non-UK nationals working in it than the rest of the UK economy as a whole. However, recently the net migration of EU migrants to the UK dropped to its lowest level in almost a decade. Brexit could potentially damage the tech talent shortage even further by reducing the flow of EU workers.

One of the main challenges for any organisation looking to hire the best technology talent is improving its time to hire, known as the efficiency metric. By using this metric, businesses can see how quickly they select the best candidate once they have a pipeline of suitable candidates.

A business should reduce their time to hire as much as possible without sacrificing quality, such as Hilton Worldwide improved their time to hire from 42 days to just 5 using a new digital Interview platform. A similar result was seen at Typeform where they appointed a team of dedicated recruiters to streamline their existing process, which resulted in a reduced time to hire from 63 days to 20.1 – a 43% speed improvement.

Longer time to hire not only raises the cost of hiring but it also can cause a business to lose top tech candidates. Thus reducing time to hire is a great way for an organisation to reduce their cost per hire and improve their candidate experience. To hire the best talent, an organisation must be prepared to invest time in improving their internal processes and in the current recruitment climate where clients are no longer the rare commodity. It is the candidates who know their time is ever more precious and those hiring managers who appreciate this will improve their chances of landing those scarce candidates. 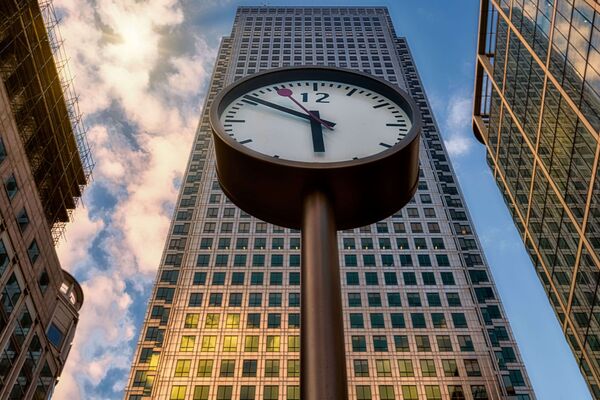 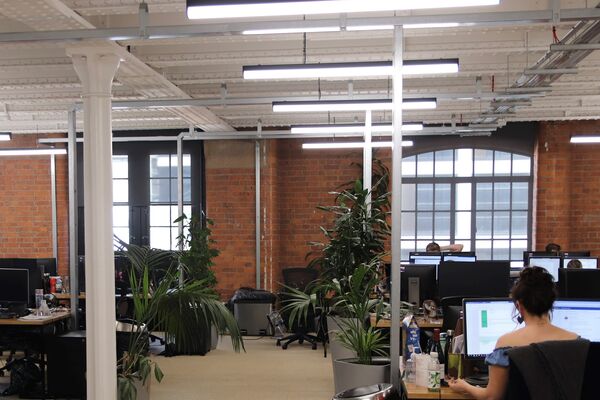 Q&A with Will Hadley, Risk Regulation and Compliance 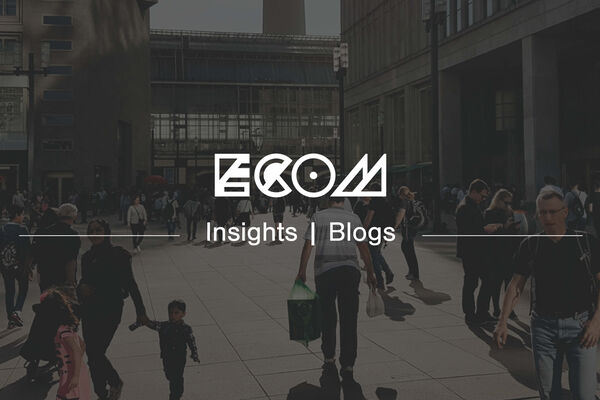 How is the role of Product Management changing within organisations?